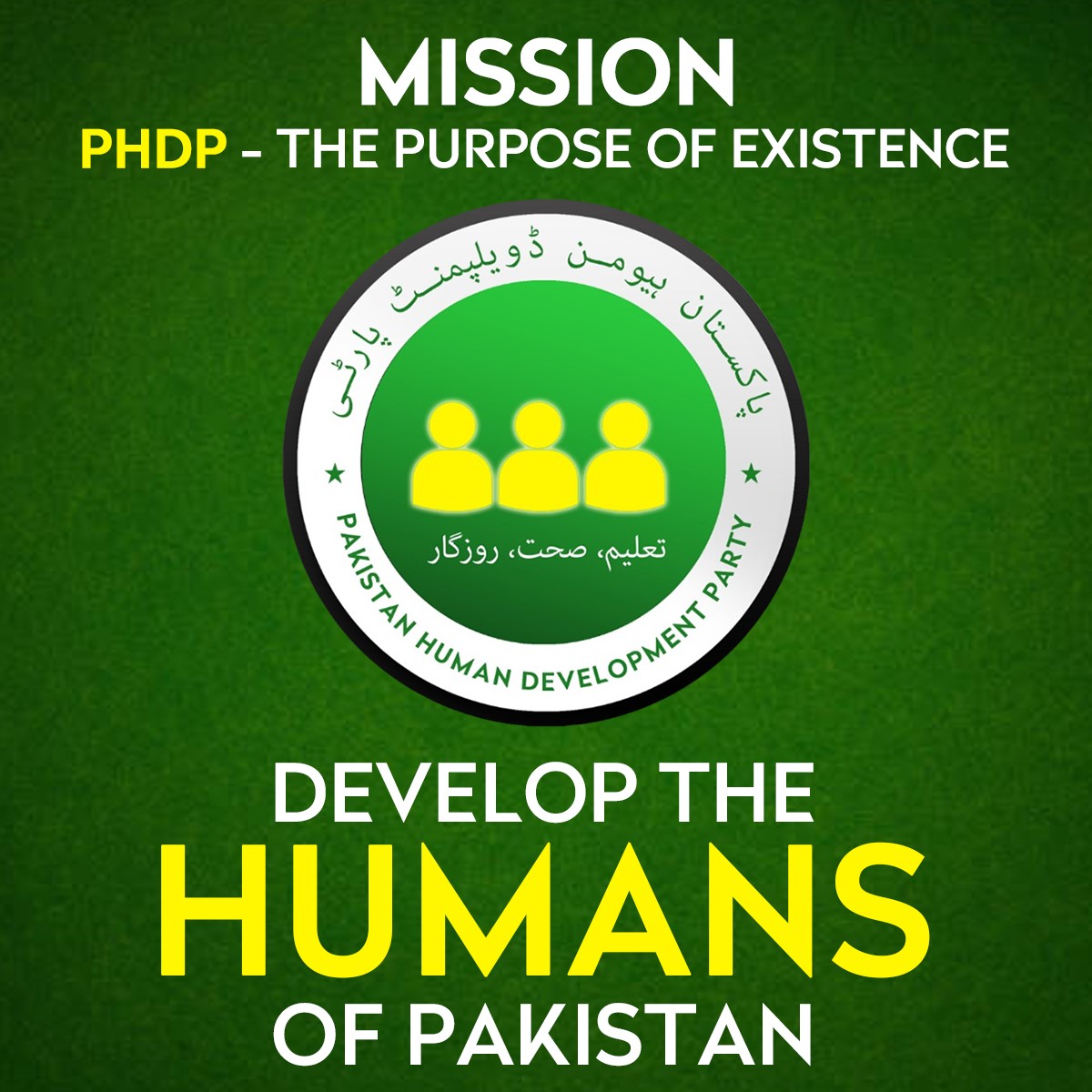 and the dream is to “bring Pakistan among Top Ten Countries at world Human Development Index by 2047”. 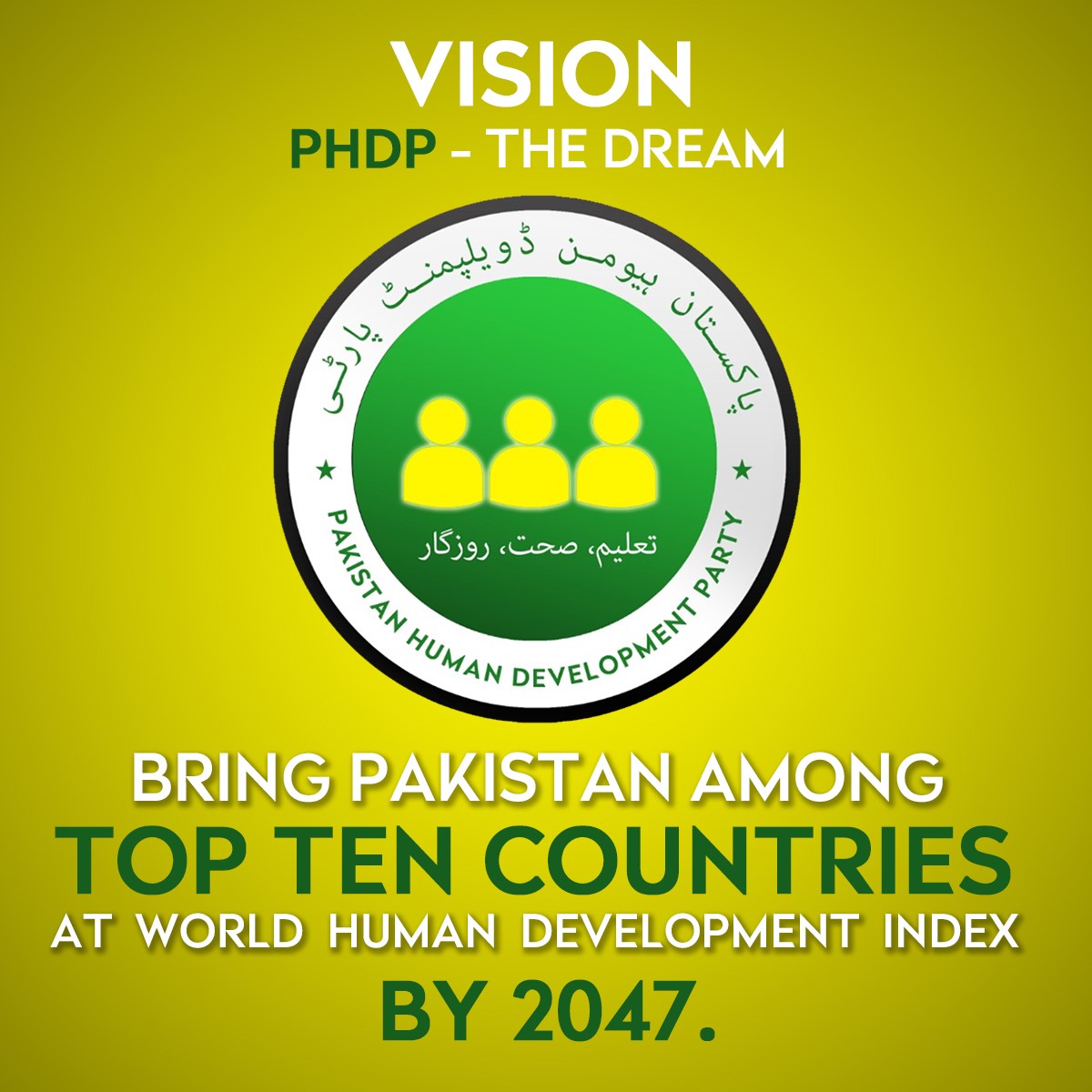 Currently as per United Nation Development Program’s Human Development Index (HDI), Pakistan is ranked at 150thnumber out of 189 countries of the world (as per 2018 HDI report). Whereas according to World Bank’s Human Capital Index which ranks countries on the basis of health, education and survivability measures, Pakistan is ranking at 134th out of 157 countries of the world (as per 2018 figures). These statics show that Pakistan has reached a juncture where its more than 210 million humans are still striving for right education & life direction, healthy lives and a standard of living that can earn them true independence, self-respect, dignity and honor among the other nations of the world.
Therefore,it is a need of the hour that new leadership emerge in Pakistan, who solely focuses on developing the current and future generations of Pakistan, thus for this reason, Mr. Jibran Bashir is formally announcing a political party to gather the people of Pakistan on the sole and primary agenda of “Human Development”. Details of Party objectives and further plan of actions will be announced soon. Stay Connected!